How Does Life’s Basic Toolkit Work? 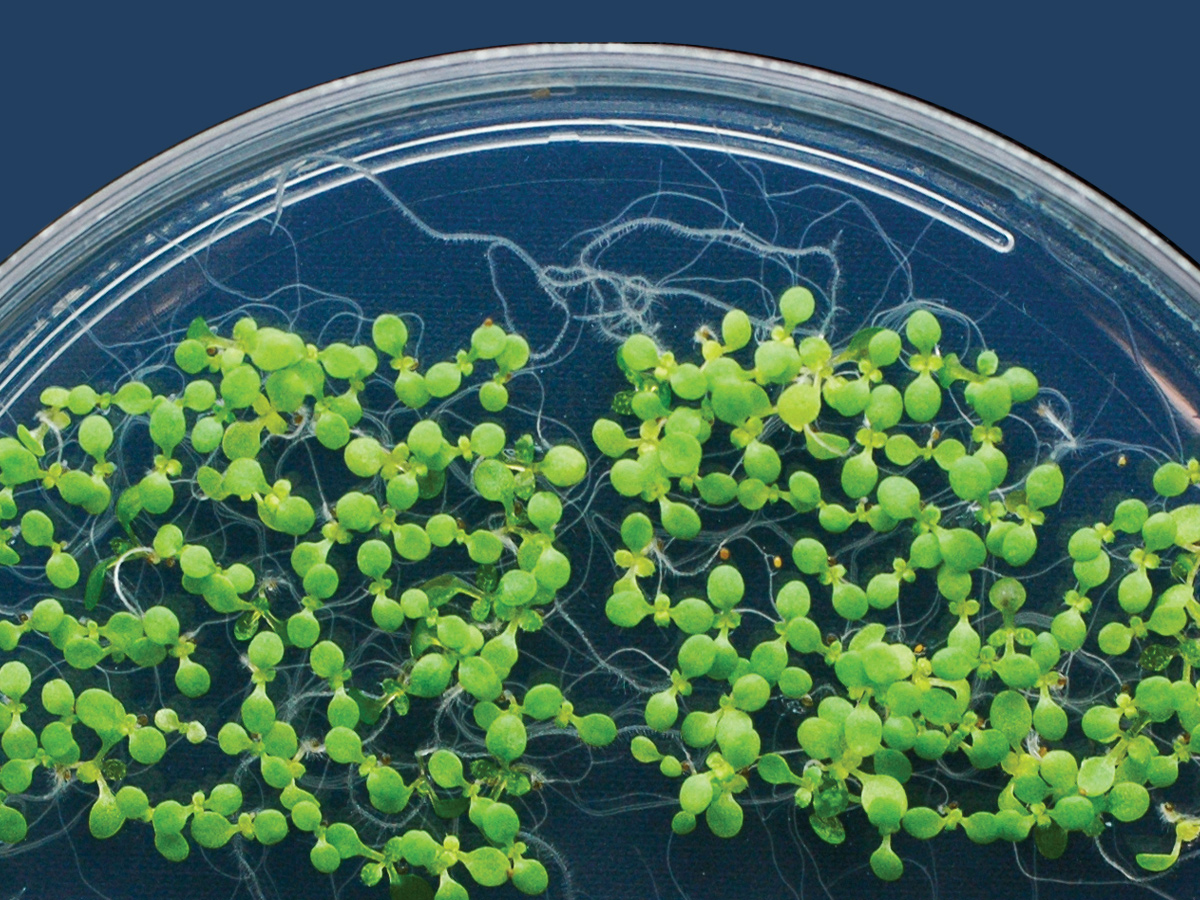 Life in all its forms is built from one basic toolkit. Genes, which consist of just four nucleic acids, encode the instructions for building every living organism on Earth. Animals as dissimilar as fruit flies, whales, and primates use the same genes to lay out a common body plan that results in such divergent structures as arms, wings or fins. On the other hand, a single function such as the production of venom may be governed by completely different genes in similar species, and animals of the same species can exhibit wide-ranging behaviors and appearances when they occupy different habitats. 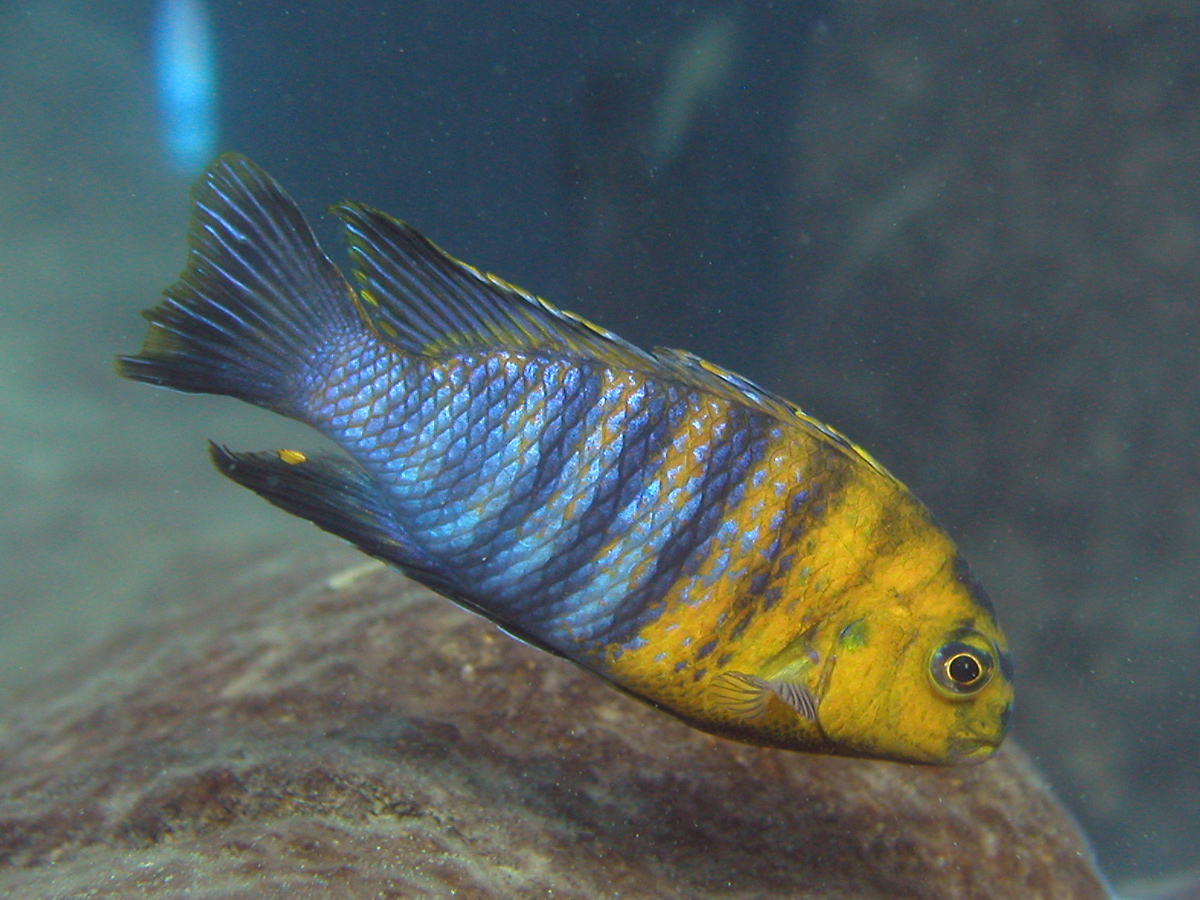 University of Maryland biologists are working to understand how life’s toolkit works by unlocking the mysteries surrounding evolutionary development and answering key questions about what drives new traits to evolve and species to diverge. Their quest is among the biggest and most basic challenges in science.

They are using the latest technology—like CRISPR-Cas9—as well as traditional laboratory methods such as transcriptomics and cross-breeding to identify the genetic variations underlying physiological, neurological, chemical, and behavioral traits. They are investigating how those traits arose and the driving forces that influence them.

Below are just a few of the ways faculty members in the Department of Biology are blazing trails in evolutionary developmental biology research.

What So Many Cichlids Can Tell Us 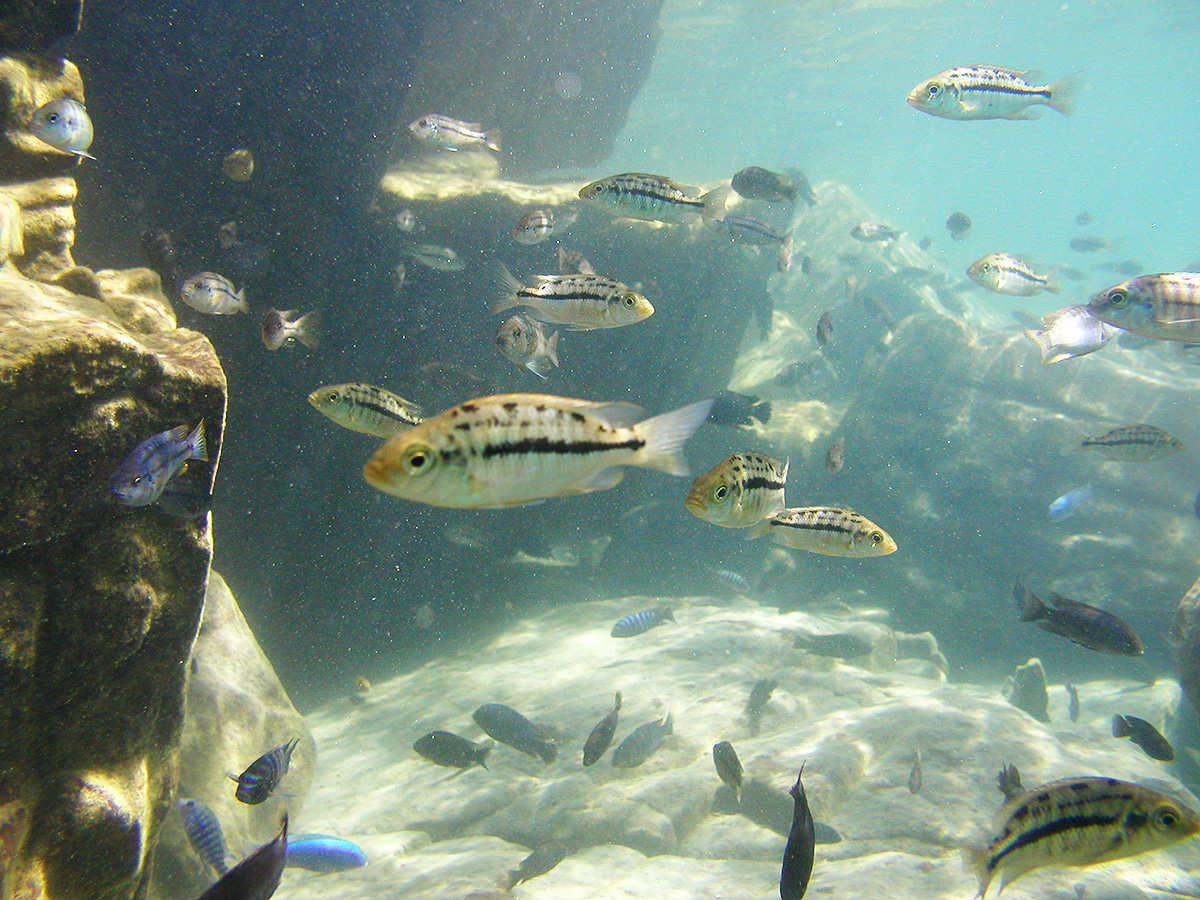 Represented by more than 2,000 species, cichlid fishes vary in just about every trait you can imagine—from the shapes of their teeth and the colors of their scales to the habitats they live in and the ways they care for their young. But extreme diversity in cichlids developed relatively recently in evolutionary terms (just the last couple million years), which means cichlids still share much of the same genome. That makes them an ideal model for UMD biologists to explore genetic variation and the drivers of evolution.

Karen Carleton studies the molecular and neurological variations in cichlid visual systems. She investigates how environmental factors influence different species’ visual sensitivities. Her studies of the relationships between female color preference and male color variation showed that female cichlid vision is often tuned—at a molecular level—to the colors exhibited by males of the same species. Her work suggests that the co-evolution of male colors and female visual sensitivity may drive natural selection, which can lead to speciation.

Scott Juntti works to identify the genes and circuitry in the brain that drive social behaviors such as aggression and mate selection, which are believed to influence evolution. He edits the genomes of cichlid fish with CRISPR to understand how genes and neurons evolve to change behavior. His work has shown that the removal of a single gene can prevent a female cichlid from choosing to mate. 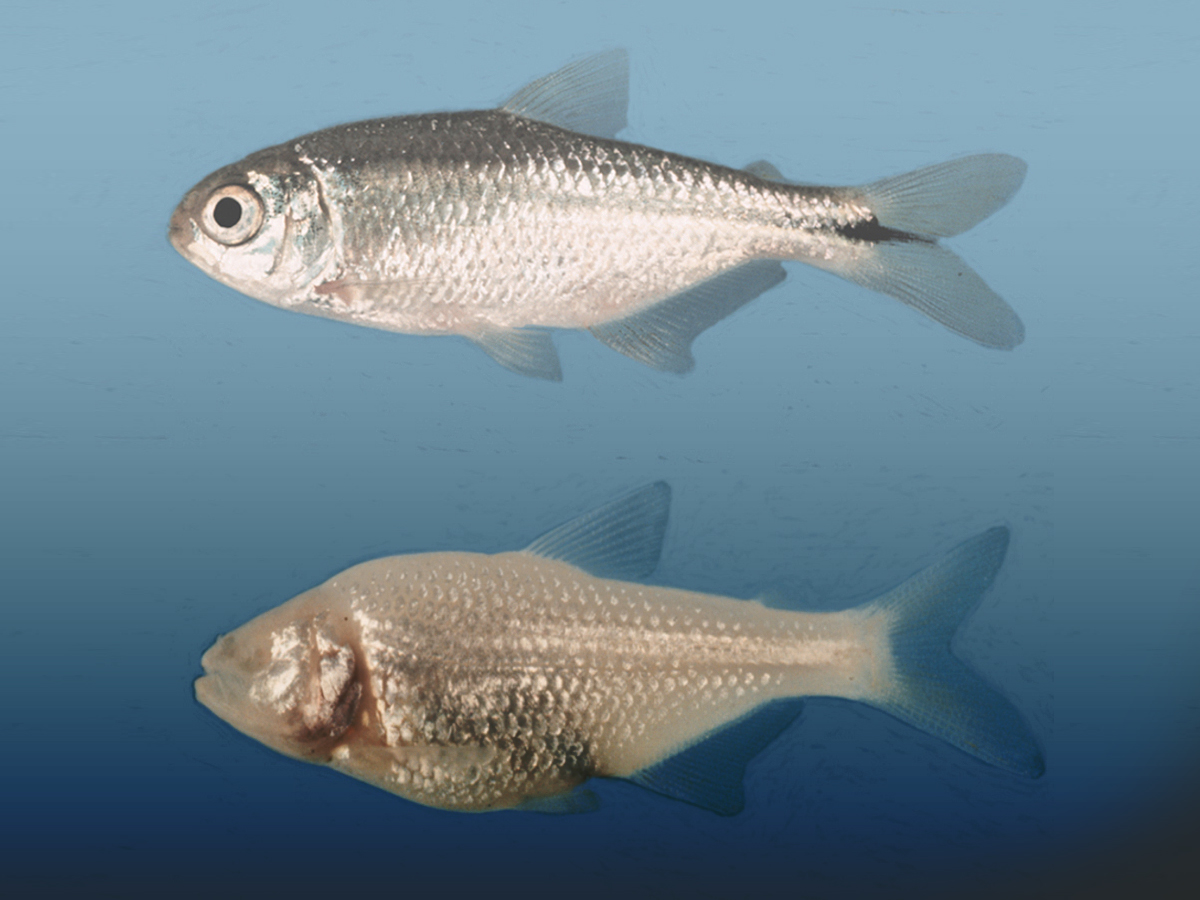 Mexican tetra (Astyanax mexicanus) fishes offer a glimpse into the mechanisms of evolution and speciation through their unique adaptation to an extreme environment. Although A. mexicanus is a single species, two distinct variants occupy different habitats. A surface-dwelling variety possesses vision and coloring suited to its light-filled environment, while a blind cave-dwelling variety undergoes changes during embryonic development that lead to the loss of eyes and pigment in adults.

William Jeffery introduced the study of the blind variant of Mexican tetras as a model for evolutionary developmental biology. His work explores the development of genetic variation to understand how diversity originates. By cross-breeding the sighted variant with the blind cave-dwelling variant, Jeffery identified the genetic basis and mechanisms for eye loss and pigmentation.

The Novelty of Venom 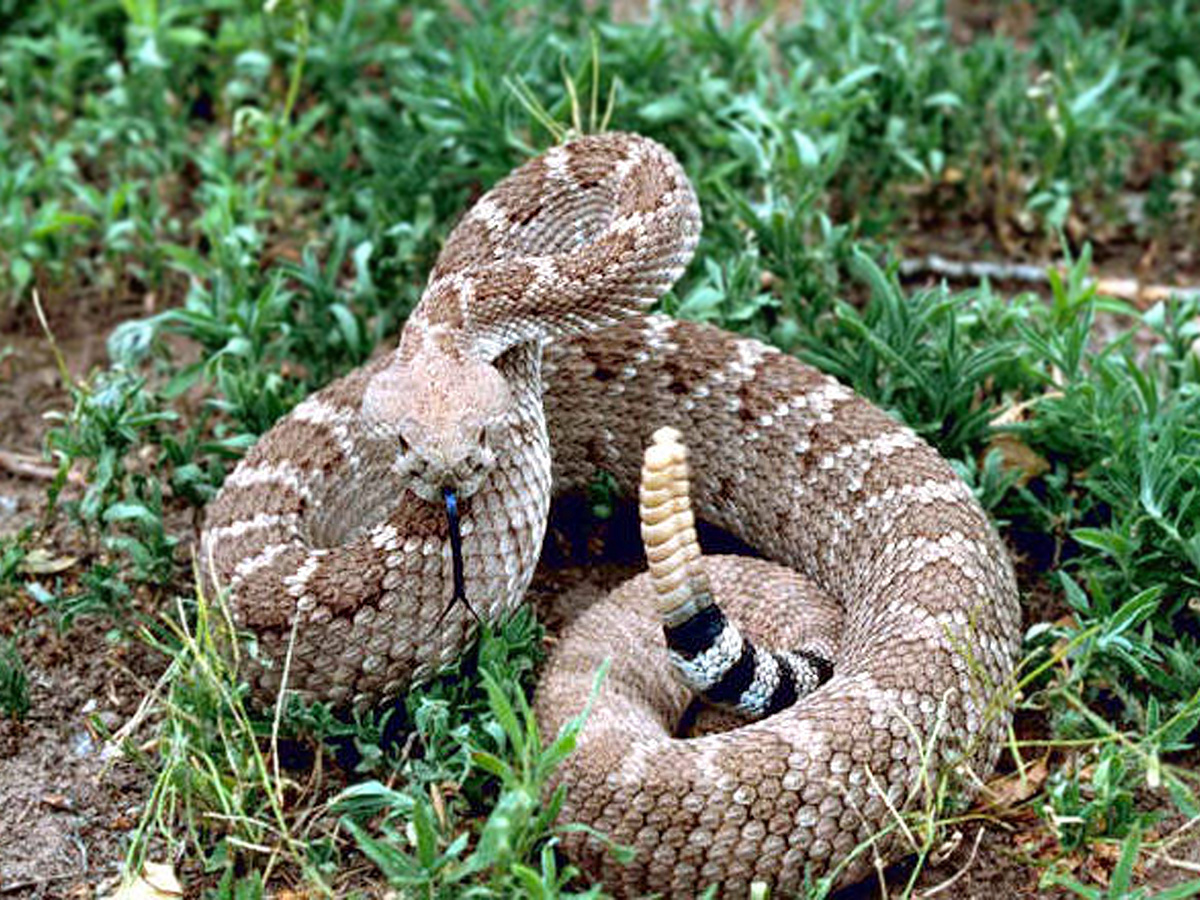 Whether through the emergence of new genes or the co-option of old genes for new functions, something novel must occur for evolution to unfold. So, understanding how novelty arises lies at the heart of understanding evolution. One way to investigate novelty is to study similar biological functions with different genetic origins to determine what forces generated the first spark of something new. For example, the biochemical mechanisms for producing venom vary greatly, even among similar animals, which means the ability evolved independently on separate occasions.

Sean Carroll was the first evolutionary biologist to show that novelty in anatomical traits evolves from ancient genes taking on new roles rather than the emergence of new genes. He now works to understand the rules that govern the evolution of biochemical novelty, which means identifying the genes responsible for biochemical processes and tracing their origins through the animal genome. His recent work demonstrates that genes responsible for rattlesnake venom originated with ancient ancestors. Currently, he is inventing novel tools that replicate snake venom in the lab and developing a more effective antidote.

Battle of the Sexes 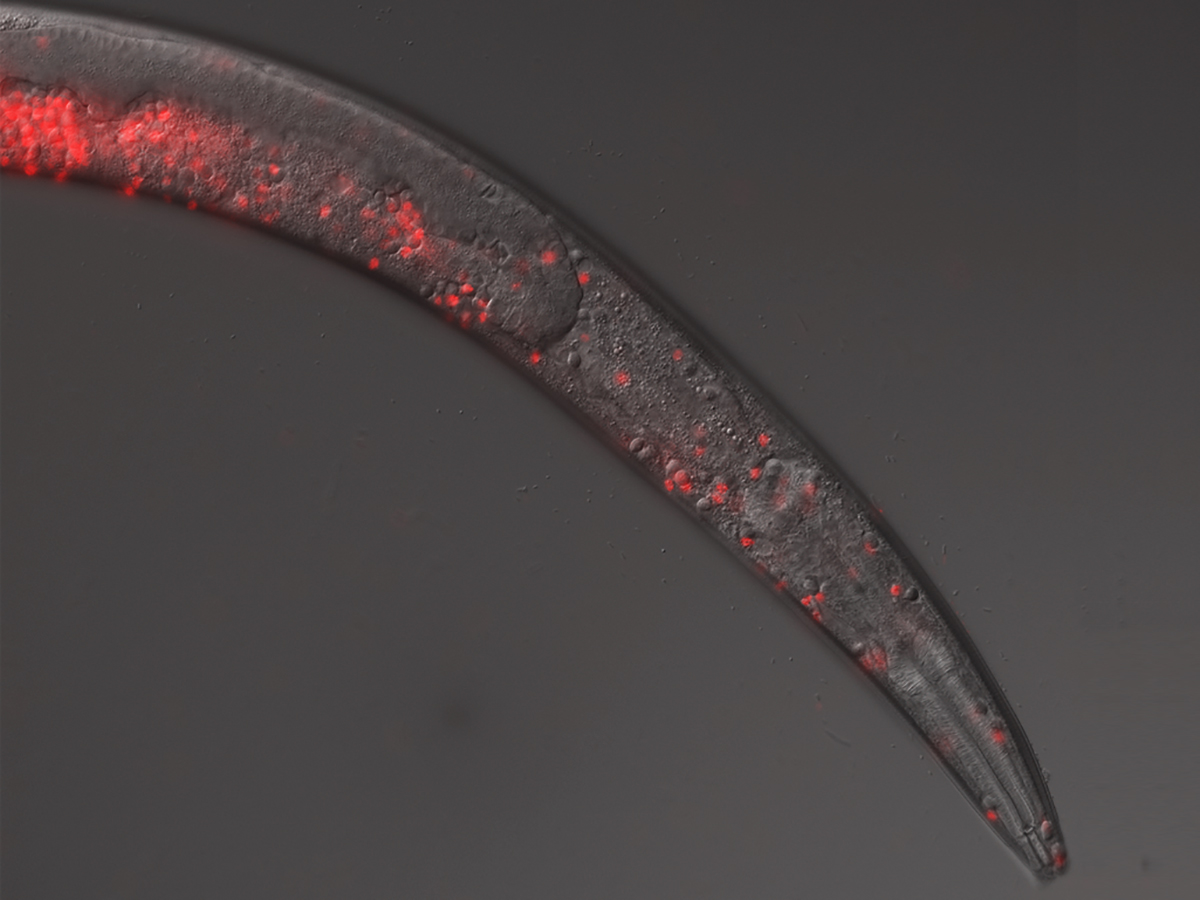 Sexual reproduction mixes the genes of distinct individuals in successive generations, a fundamental requirement for genetic diversity and a major driver of evolution. But some species abandoned the need for male and female contributions to the gene pool in favor of a strategy called “selfing” that relies on self-fertilizing female hermaphrodites. Studying such hermaphrodites can shed light on the mechanisms that allow a new reproductive strategy to emerge and the population-level consequences of adopting it.

Eric Haag studies the evolution of self-fertility in nematode worms. He works to identify the molecular and genetic mechanisms that allowed self-fertilizing hermaphrodites to produce sperm in a female body and the impact on population dynamics. His work showed that the transition to “selfing” in the worm species Caenorhabditis briggsae resulted in a loss of one-fourth of the worm’s genome, including genes that make sperm competitive. 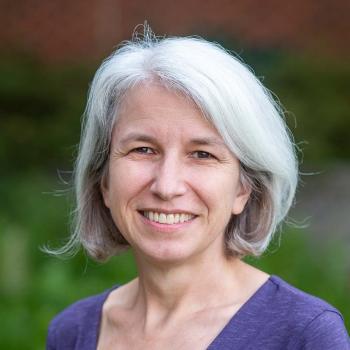 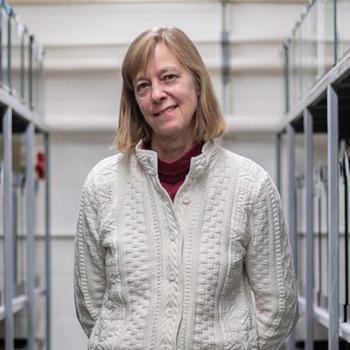 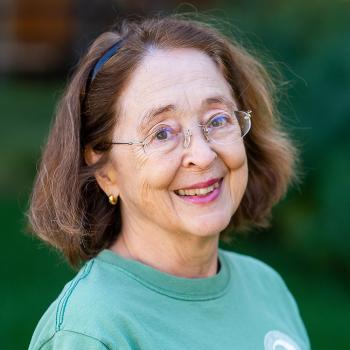 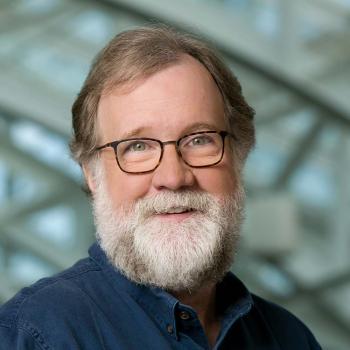 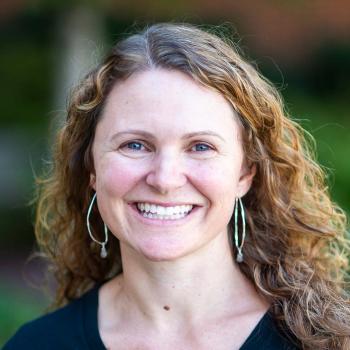 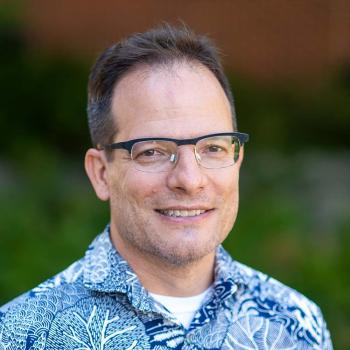 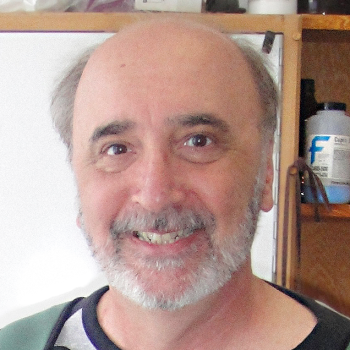 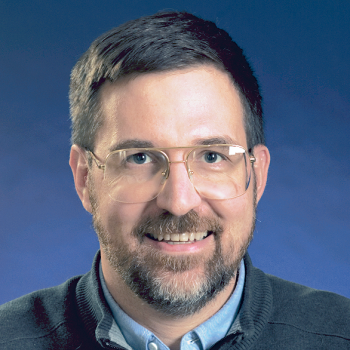 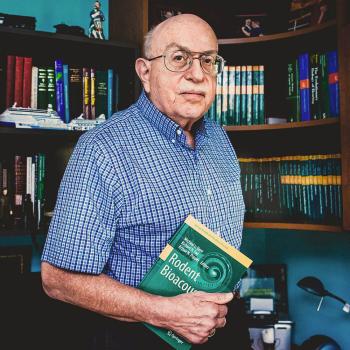