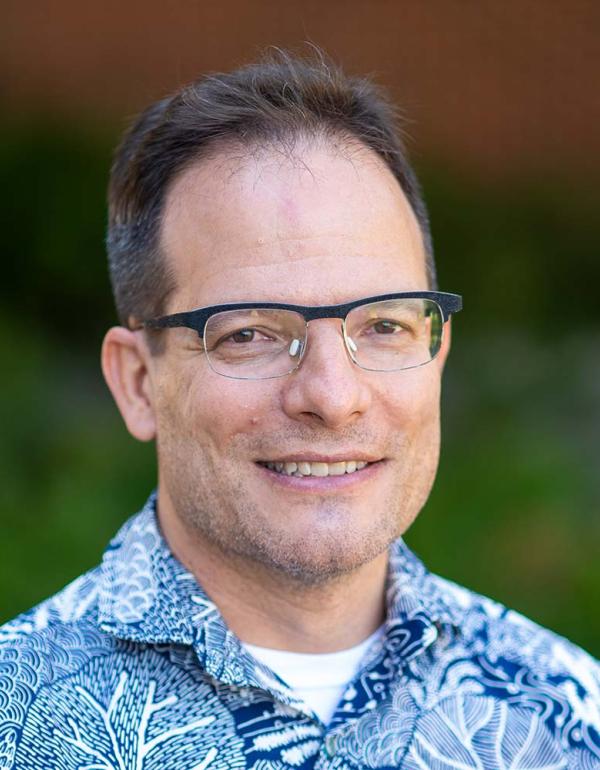 Sexual reproduction is an ancient process found across the Eukaryotes. In animals and plants, sex is typically fully outcrossing, whether through hermaphrodites or separate male and female sexes. However, some species abandon outcrossing some or all of the time via uniparental reproduction. Dr. Haag's lab has focused on one of the most experimentally tractable of these, the self-fertile Caenorhabditis nematodes. At least three separate times in this genus, the historically female sex gained self-fertility by the evolution of limited spermatogenesis. Starting with the wealth of knowledge about "the worm," C. elegans, Dr. Haag's research has touched on a number of related topics. A major focus has been on the evolution of germline sex determination (the proximate cause of self-fertilty) and the genetics of convergent evolution. More recently, his group has documented a number of surprising consequences of self-fertility, such as massive loss of genes and hypersensitivity to the harmful effects of cross-species mating. Thus, a simple change in transmission genetics can rapidly, reproducibly, and radically alter other biological attributes of an organism.