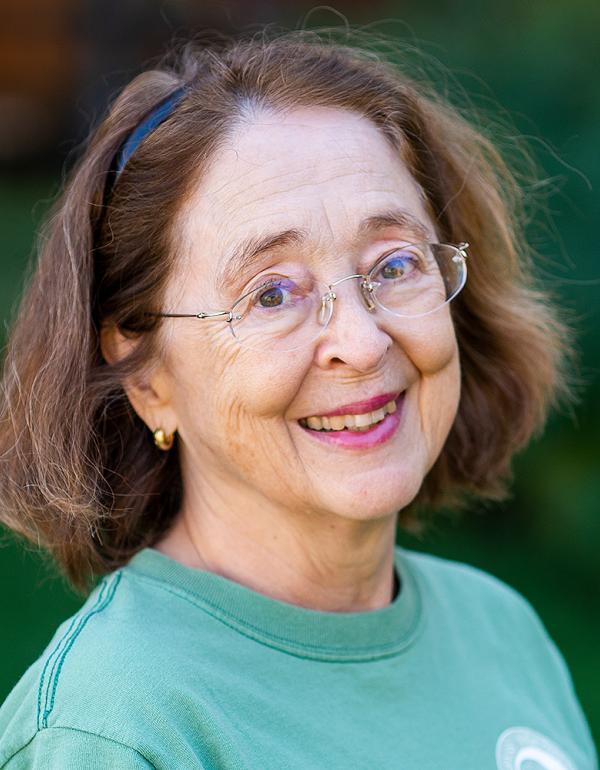 The brain uses time differences (ITDs) between the two ears to localize the sound. The Carr lab studies the neural circuits underlying the computation of ITD in barn owls and other reptiles. In barn owls, we have shown that ITDs are translated into location in space in the brainstem. Detection of these time differences depends upon two mechanisms of general significance to neurobiology, delay lines and coincidence detection. Incoming axons form delay lines to create maps of ITD in nucleus laminaris. Their postsynaptic targets act as coincidence detectors and fire maximally when the interaural time difference is equal but opposite to the delay imposed by the afferent axons. Similar principles guide sound localization circuits in other reptiles.

Current research is focused on models of delay line-coincidence detector circuit, on the assembly of the map of sound localization during development and on how such circuits evolve. All projects develop from initial behavioral observations into systems, cellular and molecular levels of analysis.