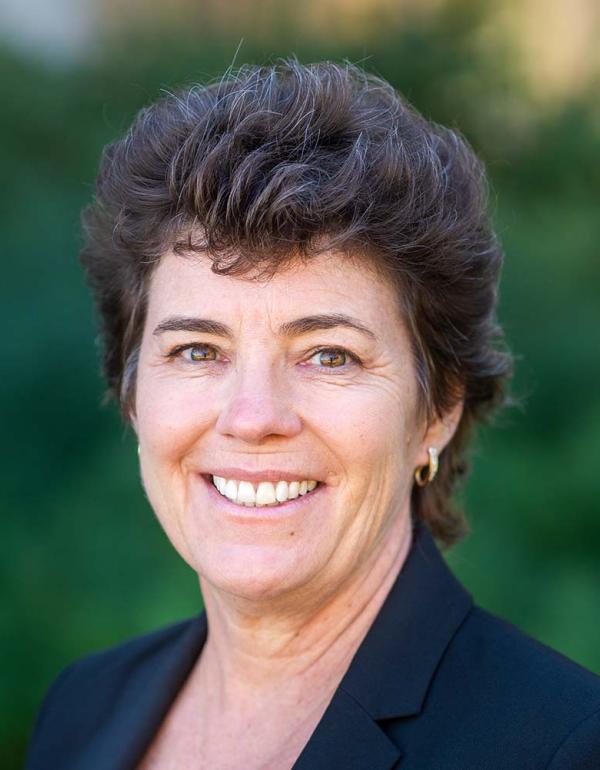 The work of my lab is focused on the conservation and ecology of amphibians (and reptiles), with interests at multiple scales – including population, community, and ecosystems – especially as they are affected by emerging infectious disease and global change.  In my lab we have three major research sites: Panama, Illinois, and Appalachia.  Much of this work is multidisciplinary, involving various collaborators from various fields. Many of the Lab’s projects examine the interactions among amphibian hosts (tropical frogs, Illinois amphibians and Appalachian salamanders), the frog-killing fungus, and the environment to determine why some species decline, some go extinct, and others are not affected.  Another group of projects determines the ecological impacts of amphibian population declines on other components of the aquatic and terrestrial ecosystems (TADS).  A third group of interests involves science communication, policy and educational outreach (Aldo Leopold Leadership Program, CONS Program) aspects of these scientific projects.

Population Biology and Community Ecology
My research interests center on the population biology and community ecology of amphibians.  I am particularly interested in determining the spatiotemporal variation in diversity and abundance of amphibians in various communities, studying comparative population demography, and quantifying the role of adult and larval amphibians in tropical and temperate ecosystems.  Most of my recent research involves field work across the Appalachians to quantify variation in species richness, abundance and ecology in the context of global change.  My historic research focuses on comparative ecology of diverse tropical faunas with the goal of using these data to understand differential patterns of decline.

A. Host-pathogen Ecology
We have been working on determining the geographic and ecological patterns of amphibian declines in our three study areas.  By analyzing patterns of decline among species and across many sites, we hope to predict future declines of other populations at other sites and to prioritize research and conservation actions.  In Latin America, amphibian populations have suffered tremendous losses, many of which were apparently caused by disease from an aquatic frog-killing fungus,Batrachochytrium dendrobatidis (“Bd”).  Bd is present in Illinois, but the effects on populations are not known. In both regions we are studying the prevalence of Bd in natural populations of amphibians and how ecology and environmental conditions vary individual and population responses to the fungus.

B.  Climate Change
In the Appalachians areas we are interested in understanding how disease and climate change may have affected population biology and community composition of plethodontid salamanders.  We have established a 400 km long transect from MD to NC along which we have been surveying populations and communities.  We are interested in quantifying changes in those parameters and determining whether disease and/or climate are involved in observed changes.  Lab members are working on quantifying disease, symbiotic microbes, and climate change across communities and population ranges.

C.  Ecosystem Ecology
Given the abundance and diversity of frogs and tadpoles at tropical sites, the dual role of amphibians in the food web (insectivorous adults and herbivorous tadpoles), and the bimodal life cycle (terrestrial adults and aquatic larvae) the loss of a large portion of the amphibian biomass might have big impacts on aquatic and terrestrial ecosystems. As part of an interdisciplinary team, we compared tropical mountain stream foodweb structure pre-and post-decline to determine the impact of amphibian declines on these ecosystems.  We conducted small-scale removal experiments, quantified spatio-temporal variation in adult and larval amphibian assemblages, and are quantifying the trophic links among amphibians, lizards and snakes.