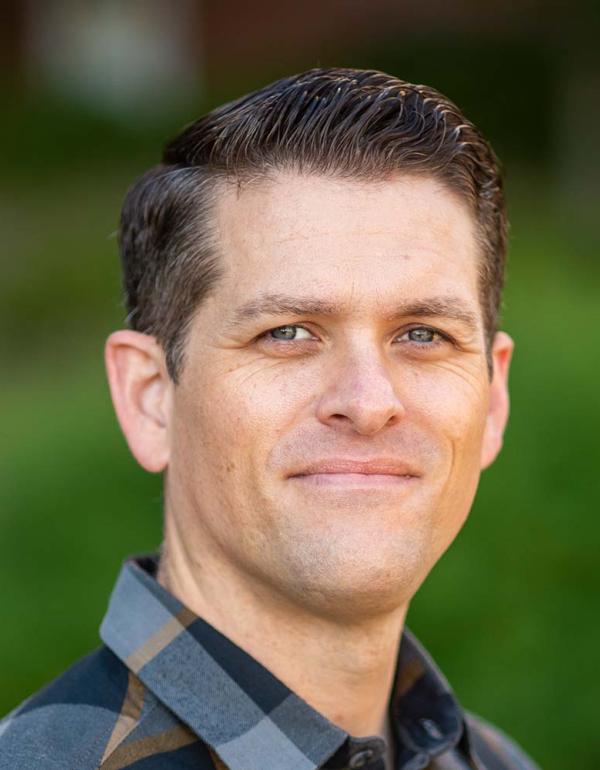 The brain is a complex and well-organized biological machine containing many circuits working in parallel. We are interested in understanding how molecular-genetic developmental programs and activity in immature neural networks intersect to drive the maturation of neural circuits, regulate their ongoing plasticity, and contribute to system failures in disease states.

To narrow the problem, we focus on studying the development of parallel sensory processing pathways in the mammalian visual system. The retina uses specialized circuits to parse different properties of the visual world such as color, contrast, luminance, and motion into separate functional channels. These independent representations are then carried by separate subtypes of neurons from the eyes to different central targets in the brain. Early in development, connections from the eyes to the brain are imprecise. Over time, synaptic connections are refined to generate ordered communication between presynaptic and postsynaptic partners. The mechanisms instructing this process are unknown.

We design experiments to investigate the development and plasticity of structure/function relationships in parallel visual microcircuits in retinorecipient areas. We use genetic labeling technologies, electrophysiological recording methods, and advanced structural imaging tools to mark specific neural circuits, characterize their function, and reconstruct their molecular and synaptic architecture. Our goal is to further our understanding of neural circuit development and make contributions toward the development of cures for neurodevelopmental disorders and blinding diseases.