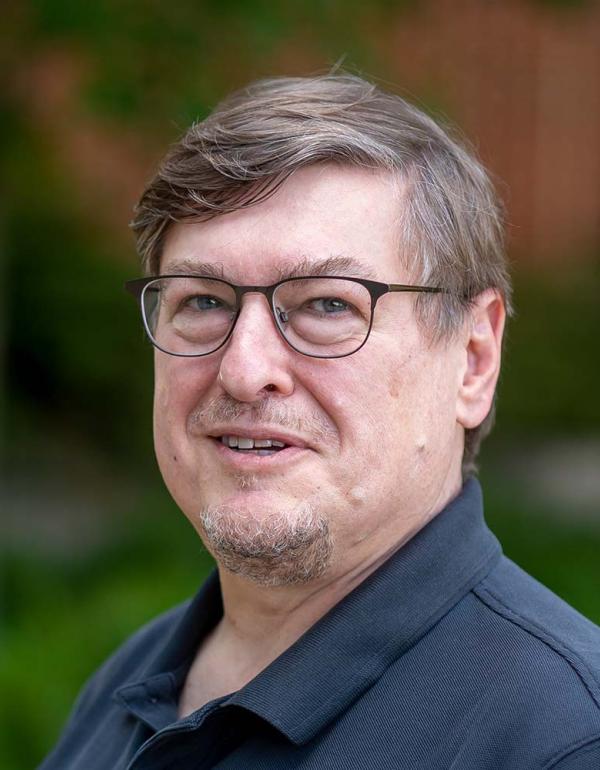 Can the brain be thought of as a kind of computer? While this may be a topic of debate, few would deny that the brain does perform computations. The subject of my research program is to identify, and describe quantitatively, such neural computations—specifically those performed in the brain’s auditory system. This program both sheds light on the function of the brain, and permits us to discover algorithms otherwise unknown to engineering.

The range of problems solved by neural computations span the low-level (e.g. determining the spatial location of a sound source based on the different acoustic signals received by each ear) to the high-level (e.g. in a crowded room, detecting the arrival of a new voice, or the departure of an old one). Often these neural computations are critical to the proper functioning (or survival) of an animal, and so must be performed reliably and quickly, even under adverse circumstances.

The class of neural computations that use the temporal character of the sounds being processed—those for which time plays an important role—are the primary focus of my research.